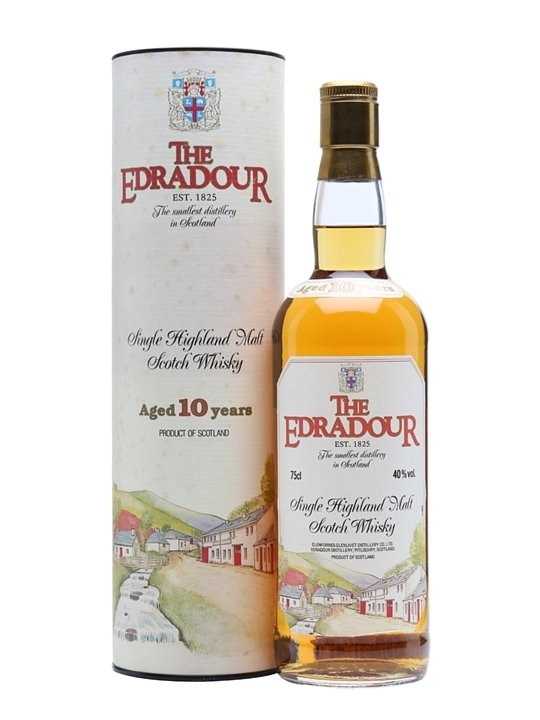 1980s Official Bottling. Since this was a 1980s bottling when the distillery was still operating by Campbell Distillers (a subsidiary of Pernod Ricard) which purchased the distillery in 1982. The distillate was produced by American Owners back in 1970s and only supply for blends until 1986 when it first started bottled as single malt.
In 2002, Pernod Ricard sold it to Signatory. One of the few distilleries still using traditional equipment for production of whisky. The make is robust but fruity and since the Signatory takeover, ex-Sherry casks have been the preferred destination for the new make. A wide number of fortified wine and still wine casks have also been used for ‘finishing’. Ballechin, on the other hand, which is also produced at the distillery, is deemed to show itself better in ex-Bourbon casks.
Edradour started production at its current site in 1837. 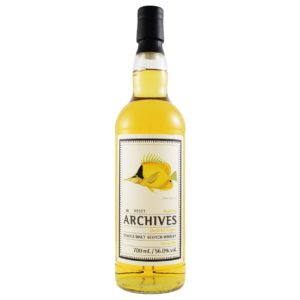 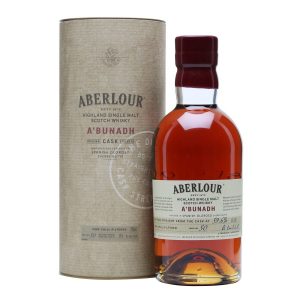 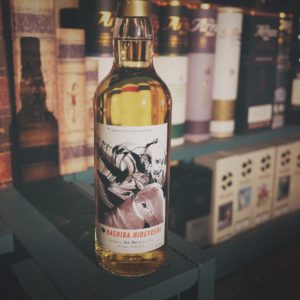 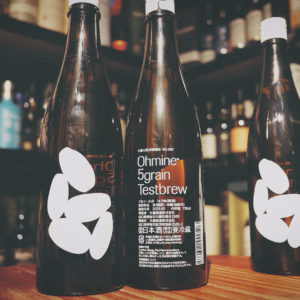