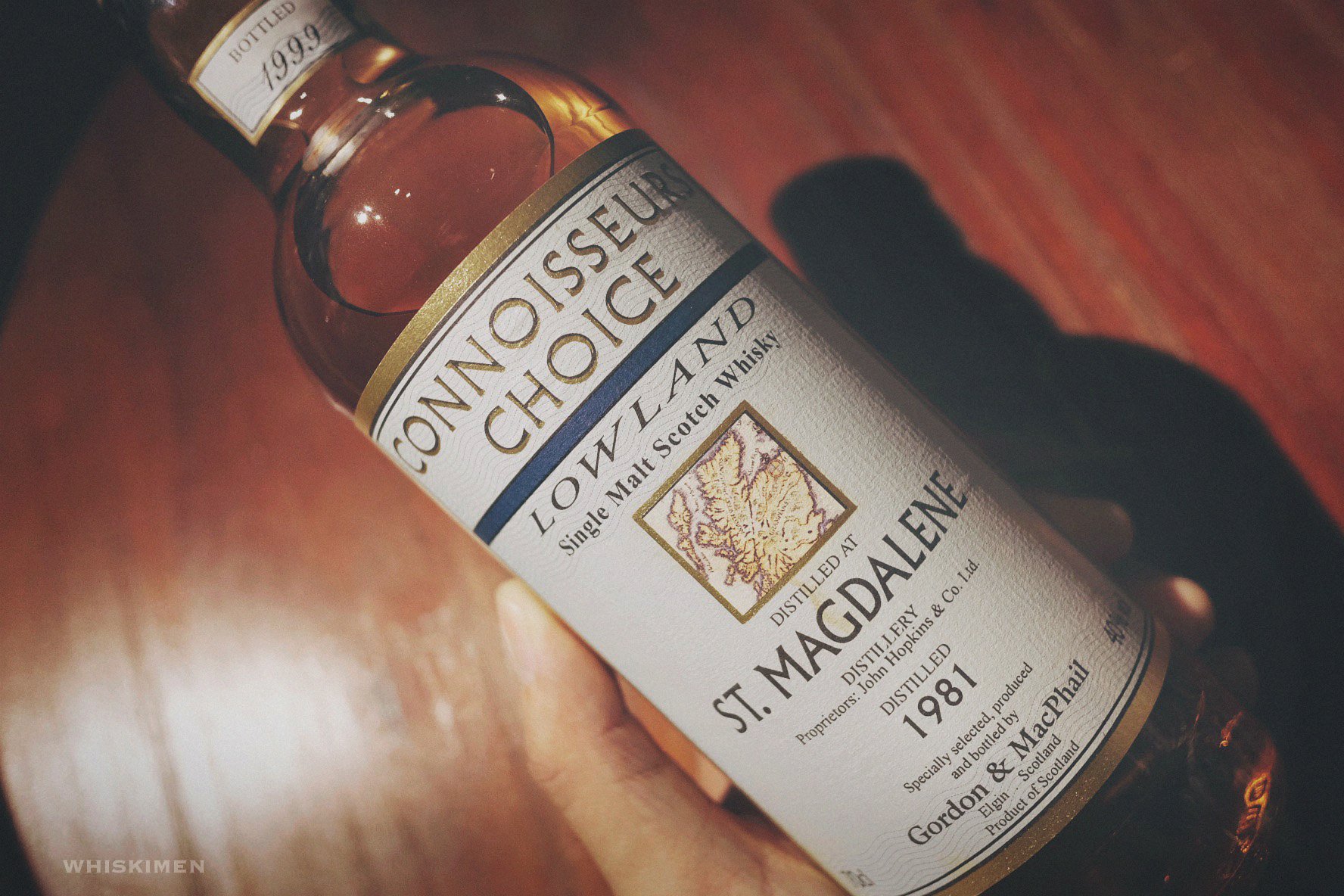 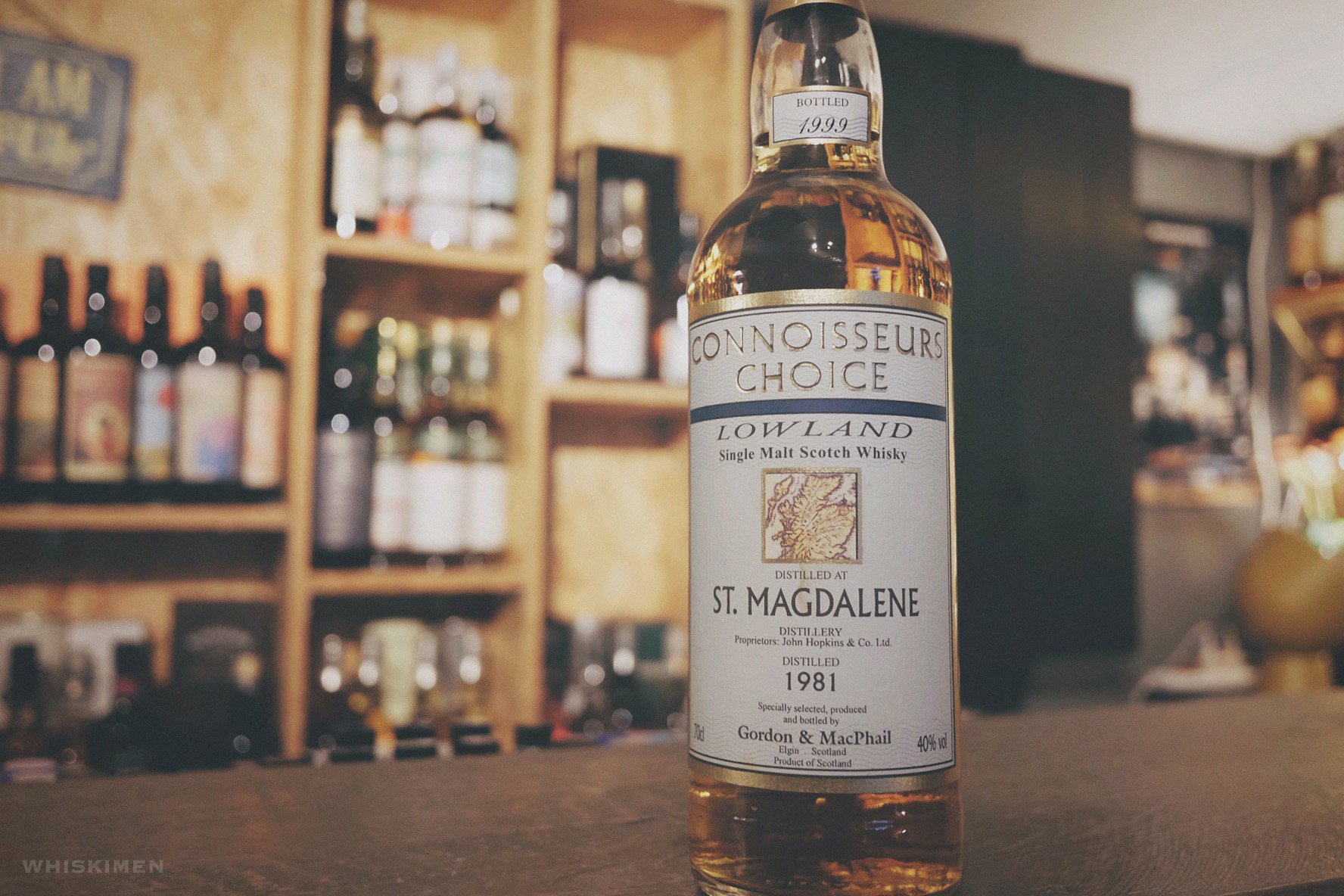 Also known as Linlithgow. 1979 19yo St Magdalene was a legend. This is the precedent of that cult malt, also the first OB released by Diageo. Although St Magdalene was a relatively large distillery back then, most of the production was made for blends. One of the largest malt distillery in Scotland in the 19th century with 14 washbacks, five stills (two wash; three low wines), three worm tubs, 19 warehouses and the capacity to produce over 1 million litres of alcohol per year. Unfortunately in 1983, it was closed together with all the other nowadays cult distilleries.
This bottle is a 1981 vintage whisky from St Magdalene, aka Linlithgow, bottled by Gordon & Macphail for their Connoisseurs Choice range in 1999. St Magdalene closed in 1983 and has since been converted into a block of flats. 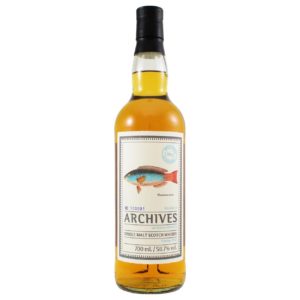 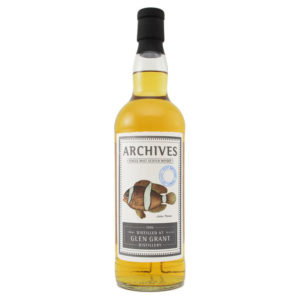 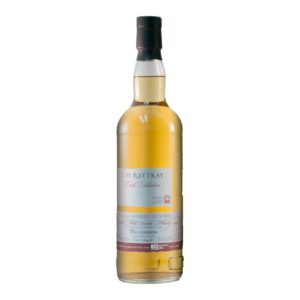